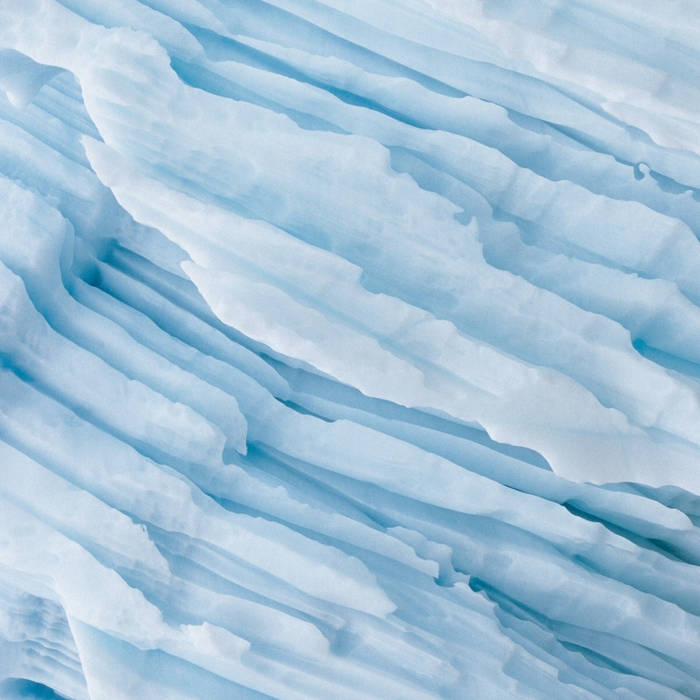 Written and produced at the Bulb Area 51 research facility january-june 2012.
BEWARE: This album is free download, or until the 250 free downloads a month run out. If that is the case, either wait to next month, or pay monies!

These climates are characterized by average temperatures below 10 °C (50 °F) in all twelve months of the year:
Tundra climate (ET):[2]:235–7 Warmest month has an average temperature between 0 °C (32 °F) and 10 °C (50 °F). These climates occur on the northern edges of the North American and Eurasian landmasses, and on nearby islands. It also occurs on some islands near the Antarctic Convergence. Examples: Iqaluit, Nunavut, Canada
Provideniya, Russia
Nuuk, Greenland
Vardø, Norway
Longyearbyen, Svalbard
Barrow, Alaska
Grytviken, South Georgia


Ice Cap climate (EF):[2]:237 All twelve months have average temperatures below 0 °C (32 °F). This climate is dominant in Antarctica (e.g., Scott Base) and in inner Greenland (e.g., Eismitte or North Ice).
Occasionally, a third, lower-case letter is added to ET climates if either the summer or winter is clearly drier than the other half of the year; thus Herschel Island ('Qikiqtaruk', in Inuvialuit) off the coast of Canada's Yukon Territory, becomes ETw, with Pic du Midi de Bigorre in the French Pyrenees acquiring an ETs designation. If the precipitation is more or less evenly spread throughout the year, ETf may be used, such as for Hebron, Labrador. When the option to include this letter is exercised, the same standards that are used for Groups C and D apply, with the additional requirement that the wettest month must have an average of at least 30 mm precipitation (Group E climates can be as dry or even drier than Group B climates based on actual precipitation received, but their rate of evaporation is much lower). Seasonal precipitation letters are almost never attached to EF climates, mainly due to the difficulty in distinguishing between falling and blowing snow, as snow is the sole source of moisture in these climates.